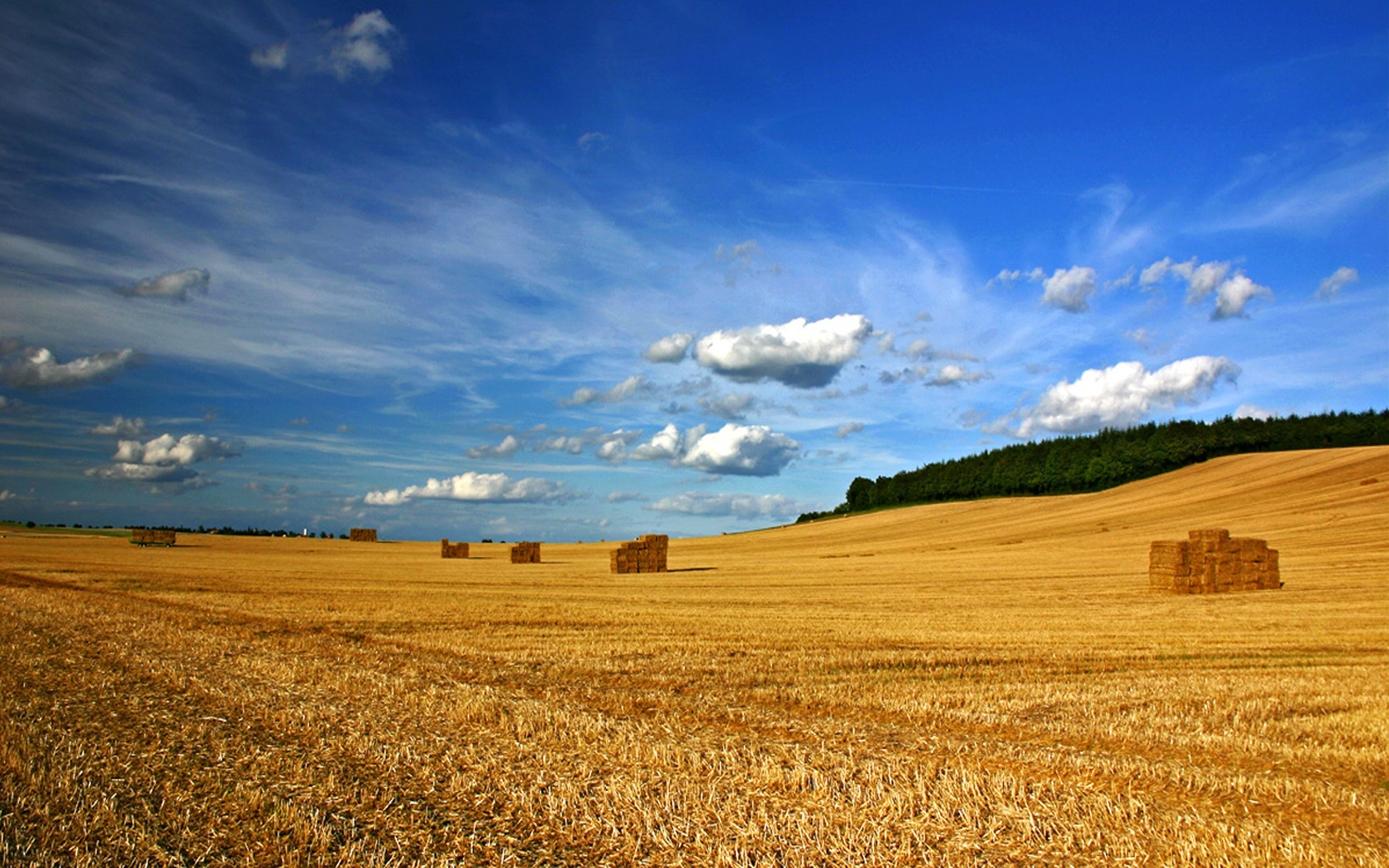 Establishment of branches on the territory of the Republic of Uzbekistan

A legal entity may establish and open its branches throughout the territory of the Republic of Uzbekistan in accordance with the legislation.

A branch of an institution is its separate subdivision, which is located outside the location of the institution and carries out all of its functions or part of these functions.

In the process of creating a branch of an organization, it is necessary to take into account not only the presence of the desire of the head of the organization, but also such factors as: market conditions, level of competition, prospects for the development of a legal entity, etc., as well as the solution of a number of organizational issues that arise during the establishment of a branch.

A branch of an organization is not an independent legal entity, all information about its existence, as well as about their number, must be reflected in the constituent documents of the organization.

Decision-making on the establishment of a branch of an organization is entrusted to its governing bodies, which have the exclusive right to amend the content of their constituent documents.

The heads of the company's branch are appointed by the institution and act on the basis of a power of attorney.

Regulatory legal acts that adjust the opening of a branch:

Documents that the applicant provides when opening a branch:

The protocol of the founders or the decision of the single founder to open a branch.

Approved position of the branch.

Power of attorney for the head of the branch.

Charter with the amendments on opening a branch.

A deed of transfer indicating the required property for the operation of the branch.

Cases in which they may refuse to open a branch:

Reasons to cooperate with us:

Your application has been successfully sent

In the near future our manager will contact you to clarify the necessary information.

Fill out the form below

By clicking on the send button, you agree to the personal data processing policy

Fill out the form below

By clicking on the send button, you agree to the personal data processing policy